Over the last two months the Oceanic artist community has explored the farthest reaches of Runeterra, bringing us scenes from Ionia to Bilgewater to Bandle City. This marathon effort, in pursuit of prizes and glory, is over — and it's time to announce the final results.

Pro tip: click on these for a better look and in some cases to get a wallpaper-ready high-res version!

Coming in first place, Neurolysis' unique style captured the attention of the community and our panel. Neurolysis will receive a Wacom Cintiq Pro 13”, and their choice of either a booth at SMASH!2018 to display and sell their work or two tickets to attend SMASH!. 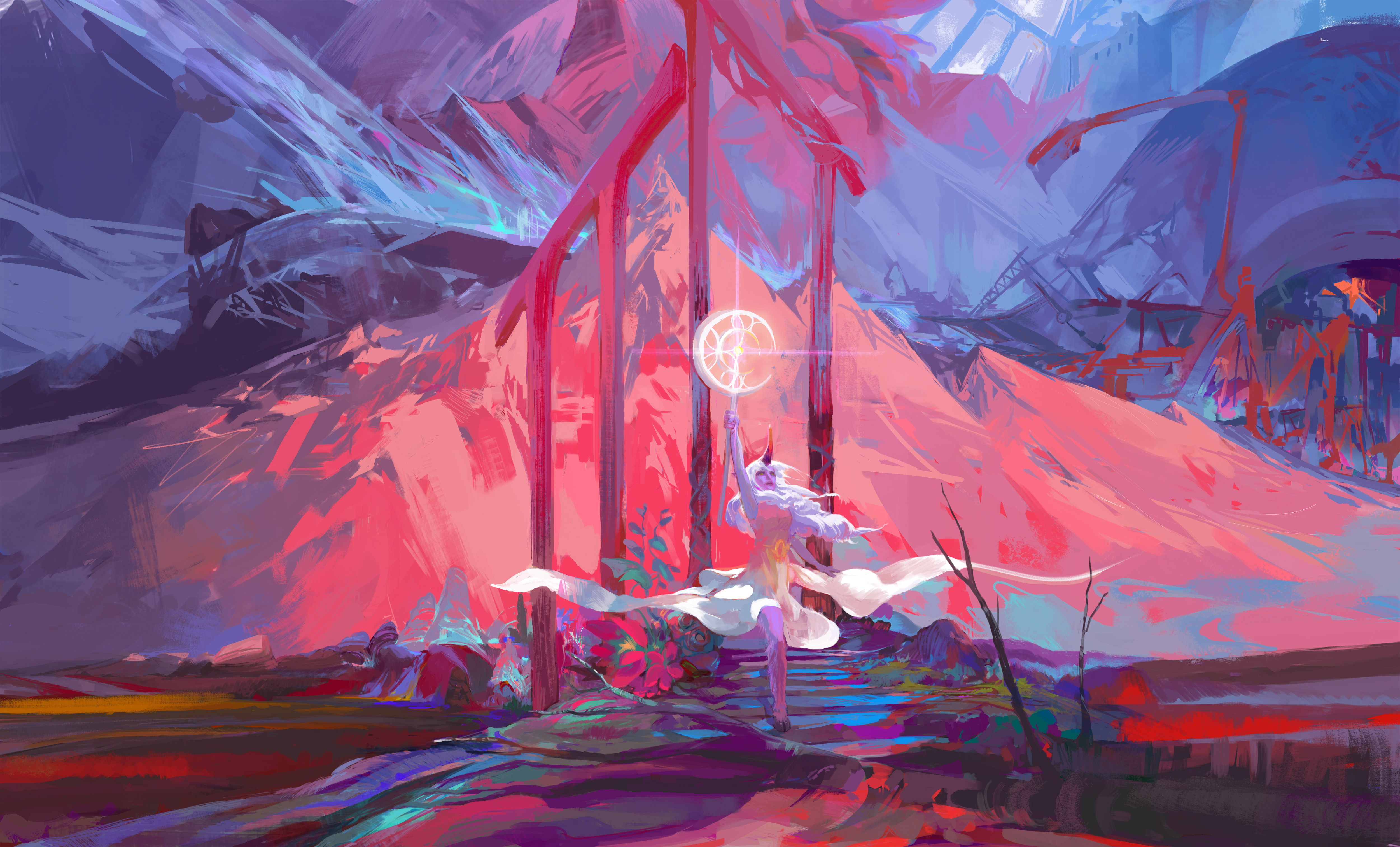 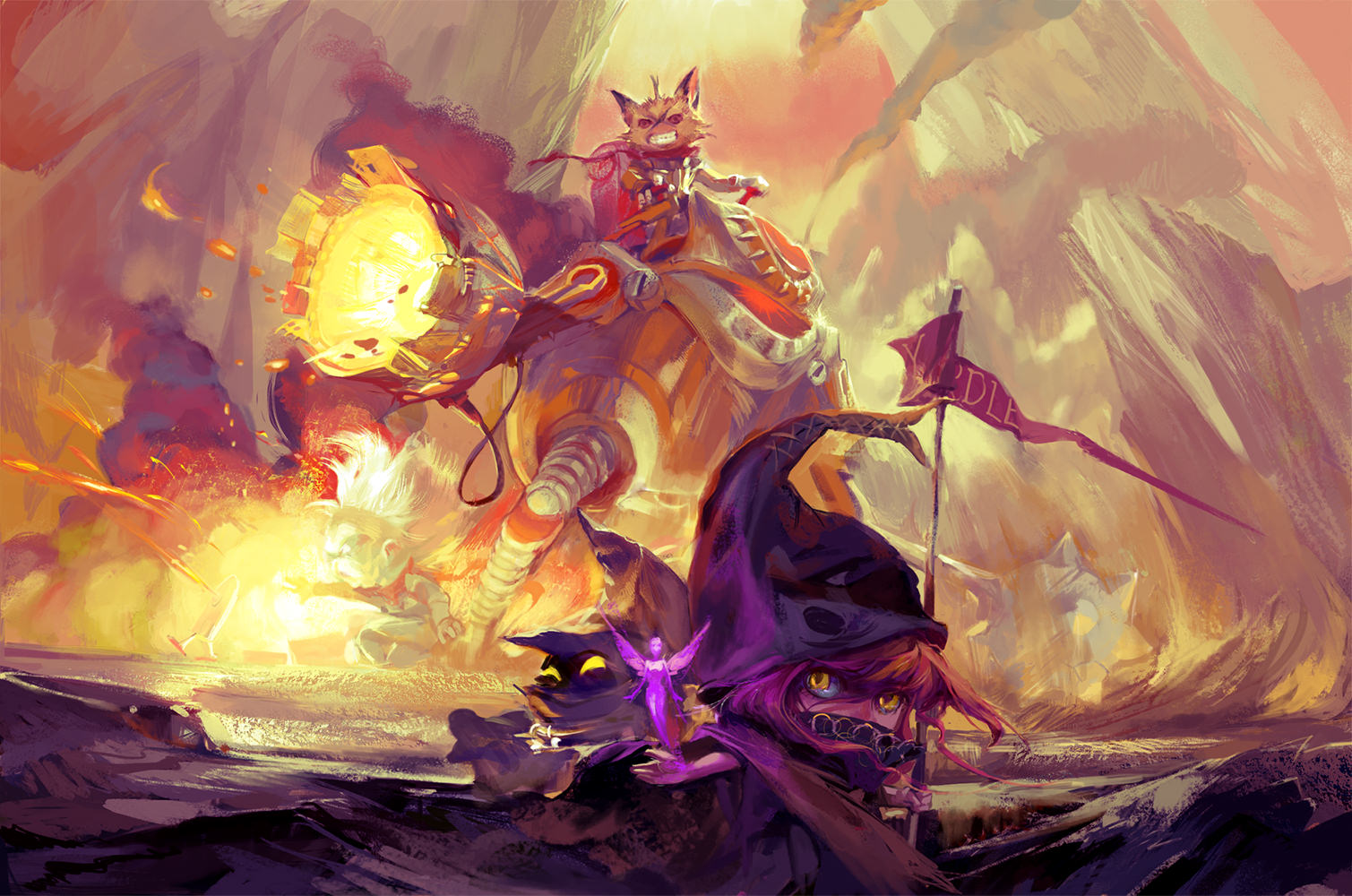 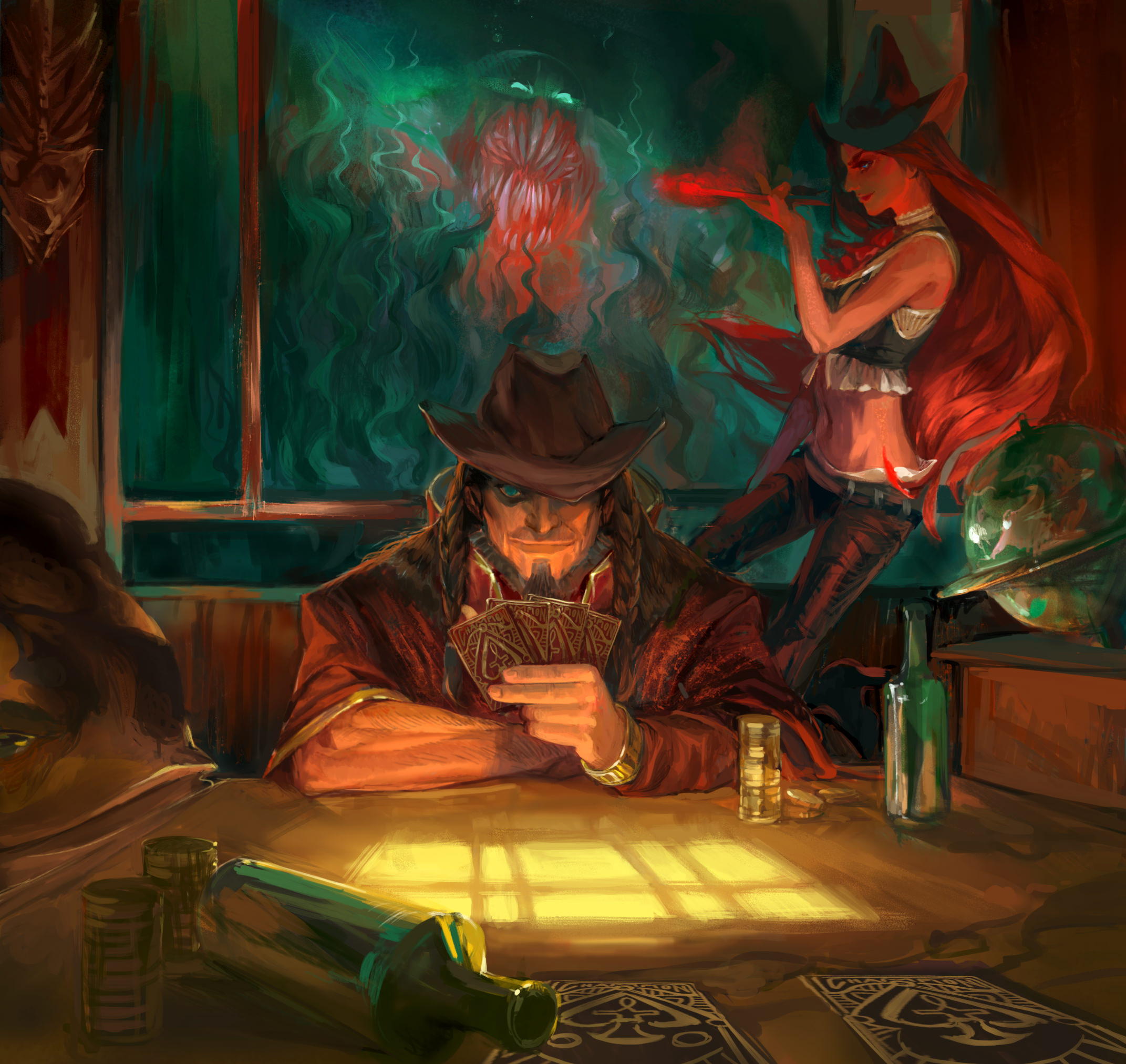 Aquallix' ensemble artworks earned them the second place prize. From an earnest defence of Ionia to a Bilgewater feast, their work shows a fantastic range of expression and creativity. Aquallix will receive their choice of a Wacom Intuos Pro or 10000 Riot Points. 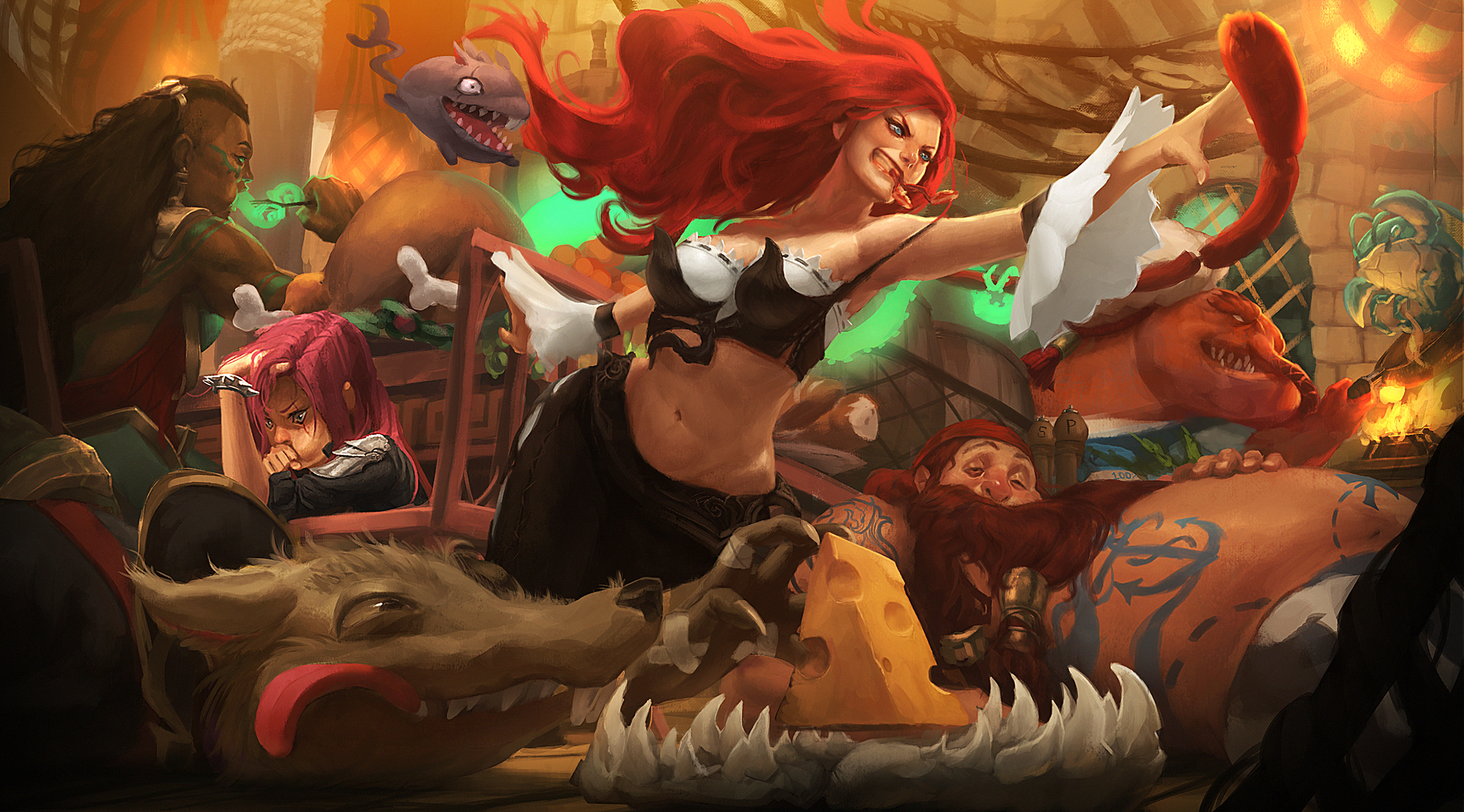 Coming in as our third place winner, Arlequinne's beautiful Ionian festival and adorable Lulu transition into a fierce Bilgewater battle. Arlequinne's hard work earns them their choice of a Wacom Intuos Art or 7500 Riot Points. 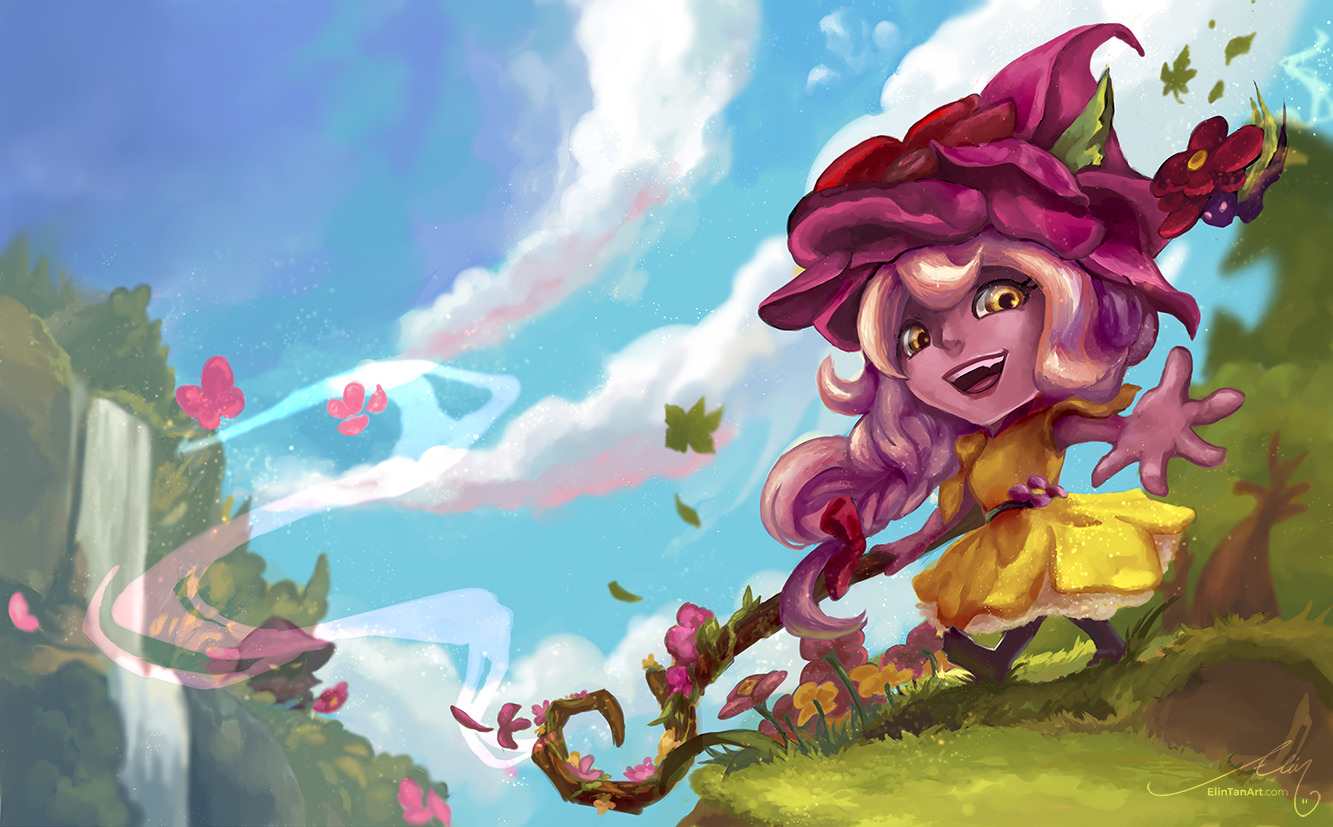 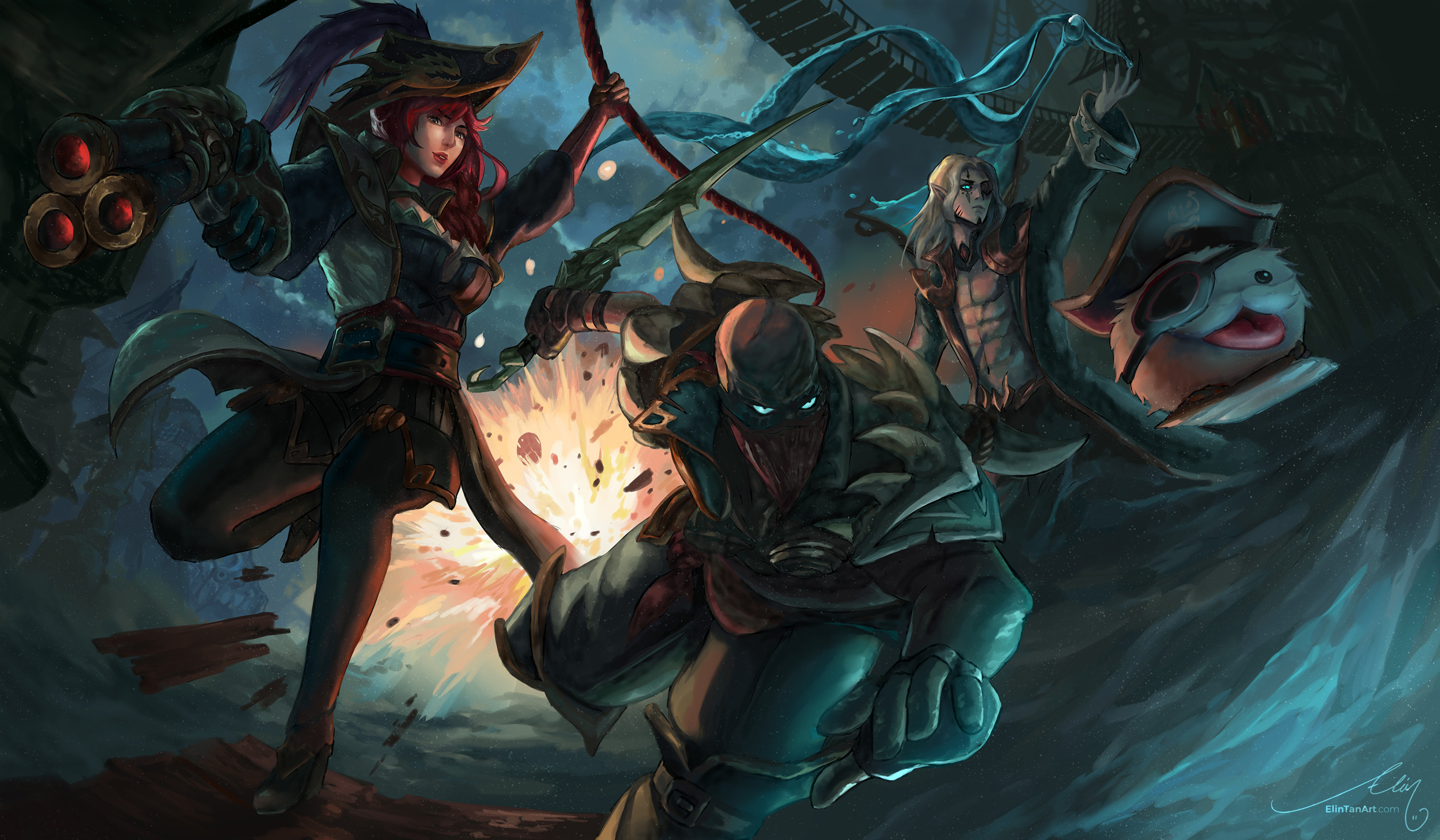 As a thank you to the final top 10, they'll also receive an additional 2000 Riot Points to their account. Shoutouts to these guys for consistently amazing art throughout the contest:

Selecting the top three was an incredibly difficult task — the community has an immense depth of style and skill. A huge thank you to everyone who participated in this contest!

Want to know more about the Oceanic Artathon? Check out all the details here.

We're testing a new feature that gives the option to view discussion comments in chronological order. Some testers have pointed out situations in which they feel a linear view could be helpful, so we'd like see how you guys make use of it.