As the Battle Academia and Mid Season Trials events draw to a close, so does our BA art competition!

Our community really shone through with this one to depict their favourite champions in the style of the new and exciting skin line.

A full contest gallery of all eligible submissions can be found here!:

Without further ado, we’d like to announce our winners!

Yuteki has blown us away with a short comic featuring Battle Academia Lux and Ezreal. Capturing the emotions of both champions in a easy to follow story line, they have won Battle Academia Ezreal, the Battle Academia Durandal Ward and the "Dislike" emote! 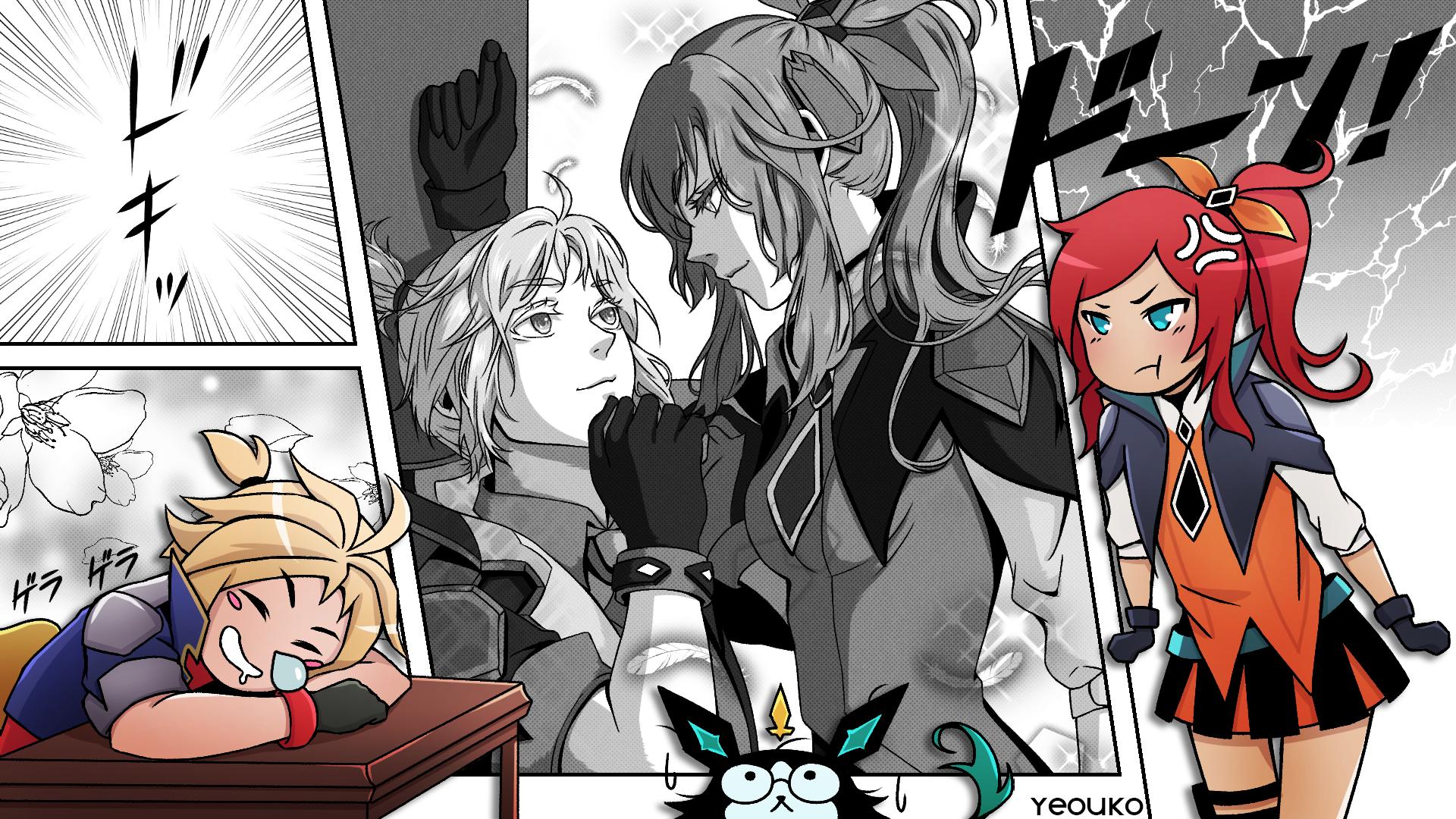 After a top three placement in the Artathon in 2018, Aquallix returns with a custom skin concept of Battle Academia Shyvana! Featuring an epic action shot which has been brought to life in their styling of the artwork, they have won themselves Battle Academia Lux and the "What the Bread?" emote! 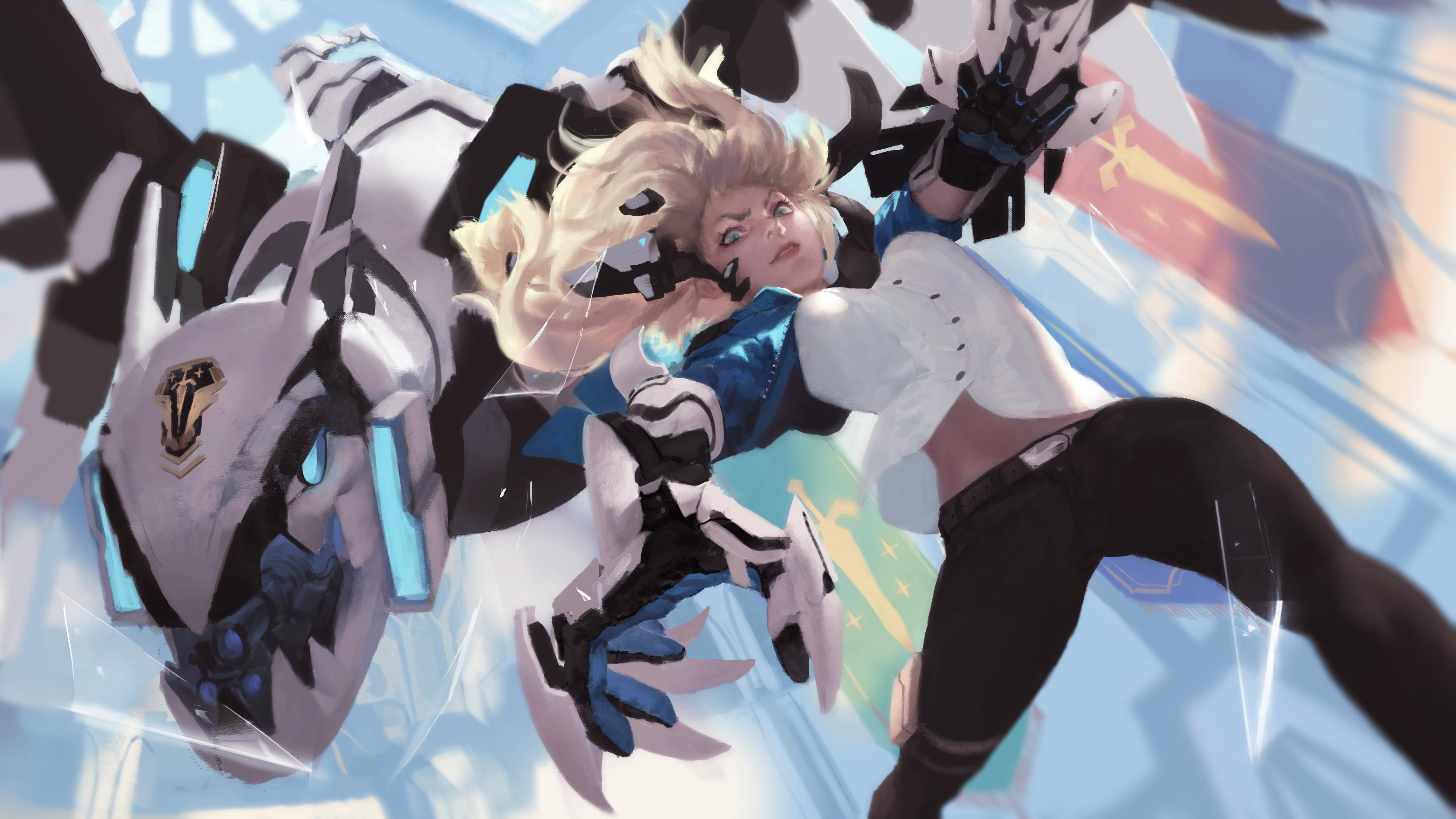 After claiming 1500 RP in our Pixel contest, Flight's back again, this time taking third place and Battle Academia Jayce for their custom skin concept of Battle Academia Ahri! 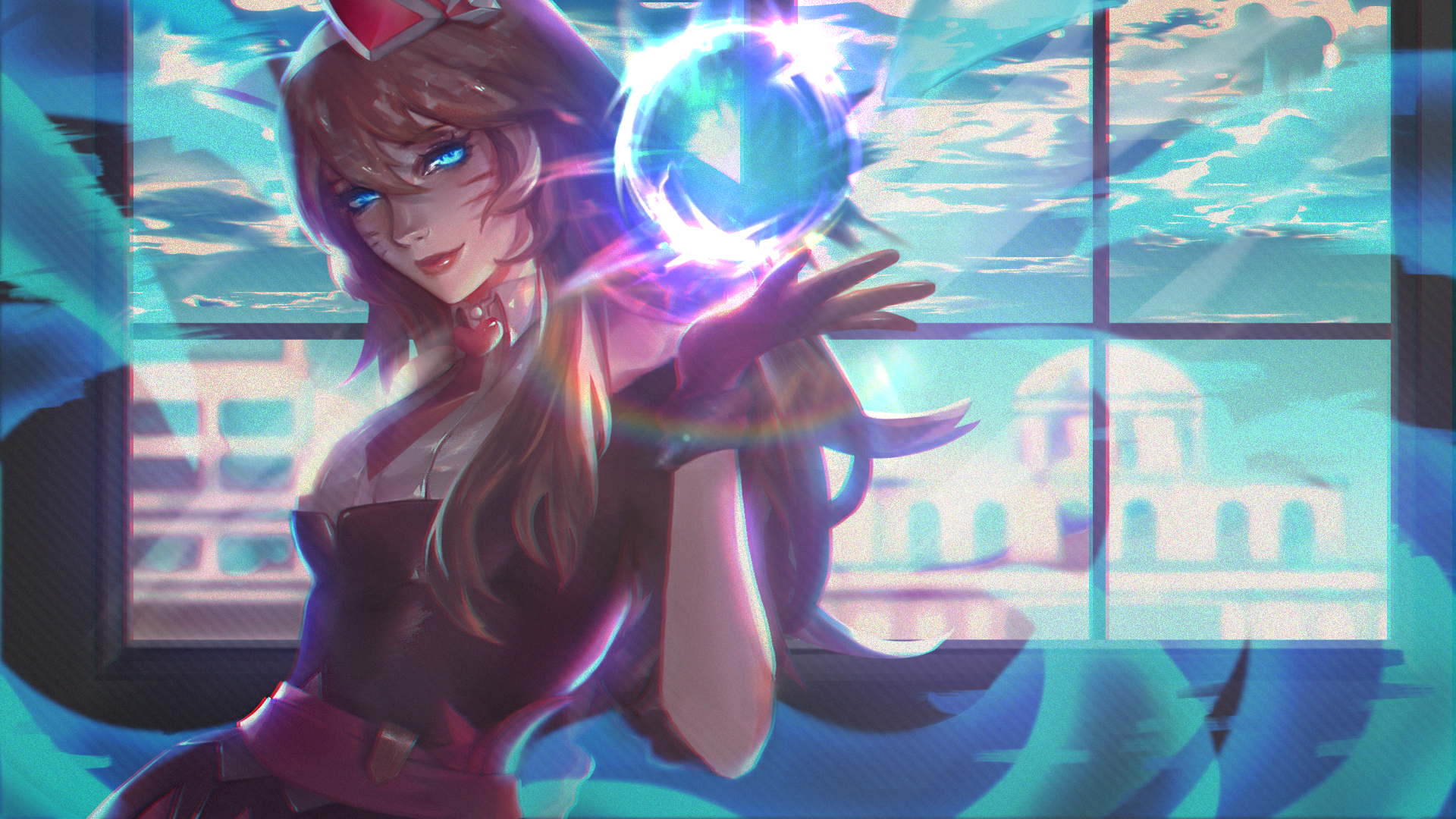 While these fantastic artists didn’t quite make it onto the podium, we still want to give a special shoutout to their skill and creativity. These talented artists will receive a mystery skin for their trouble! 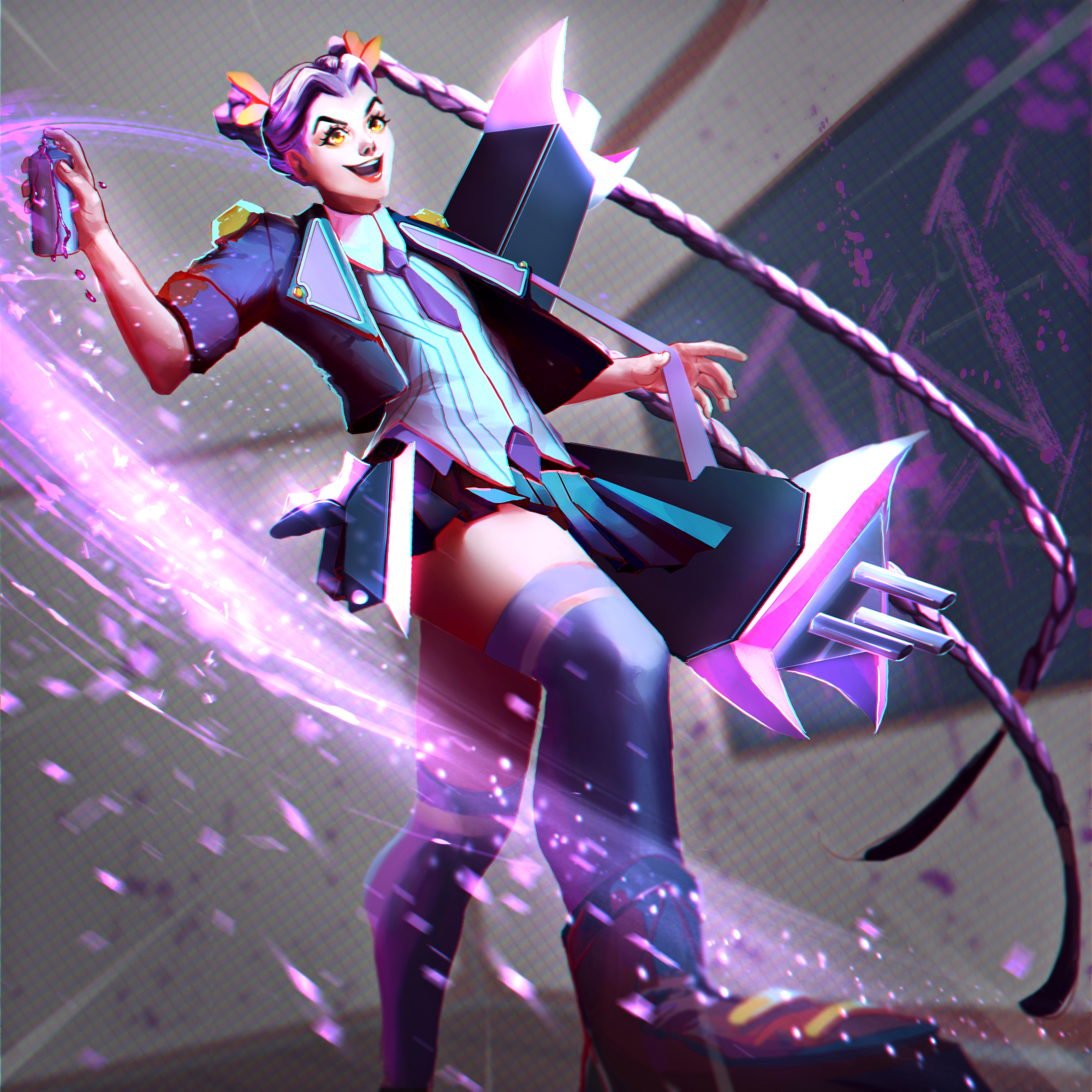 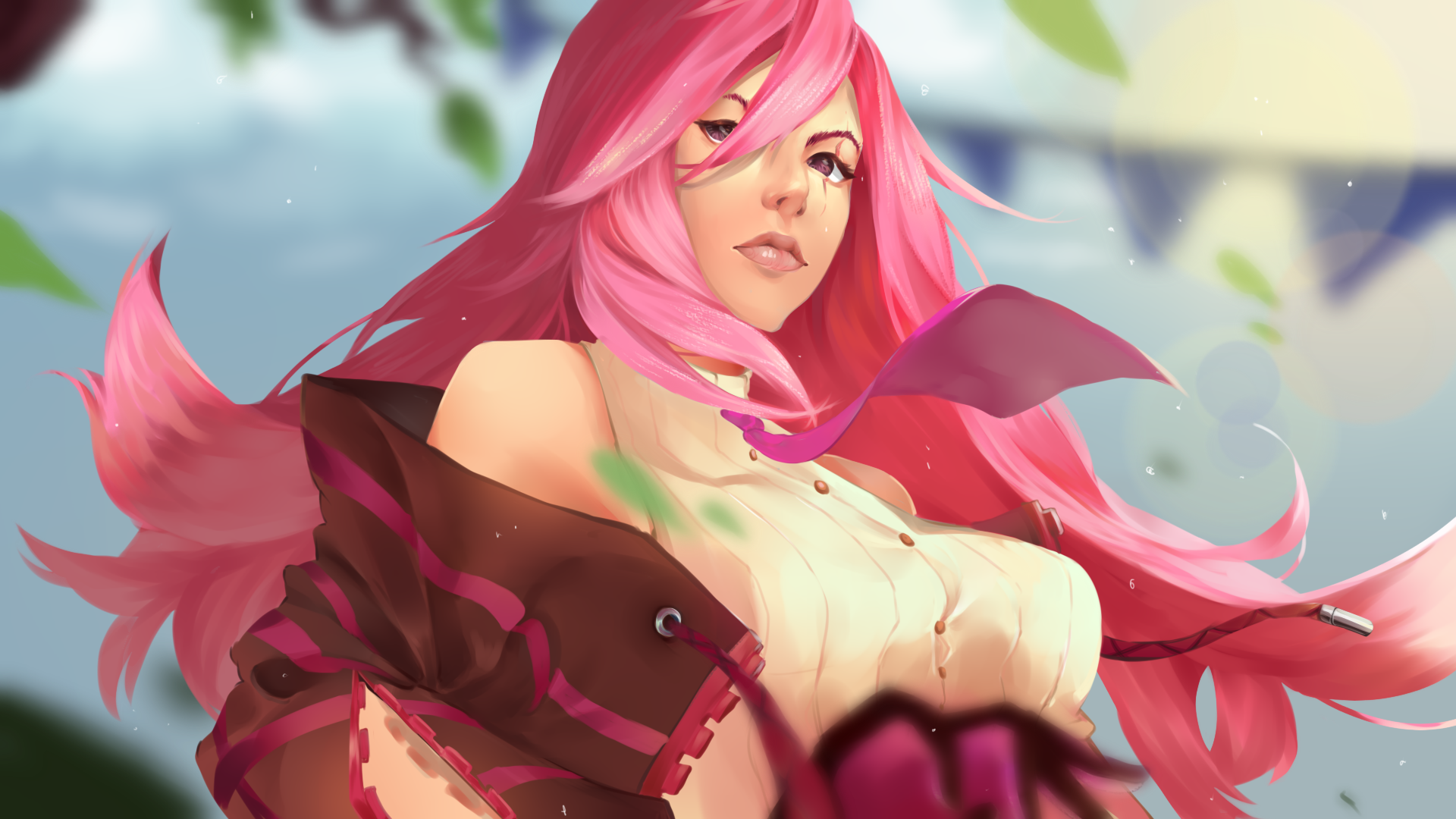 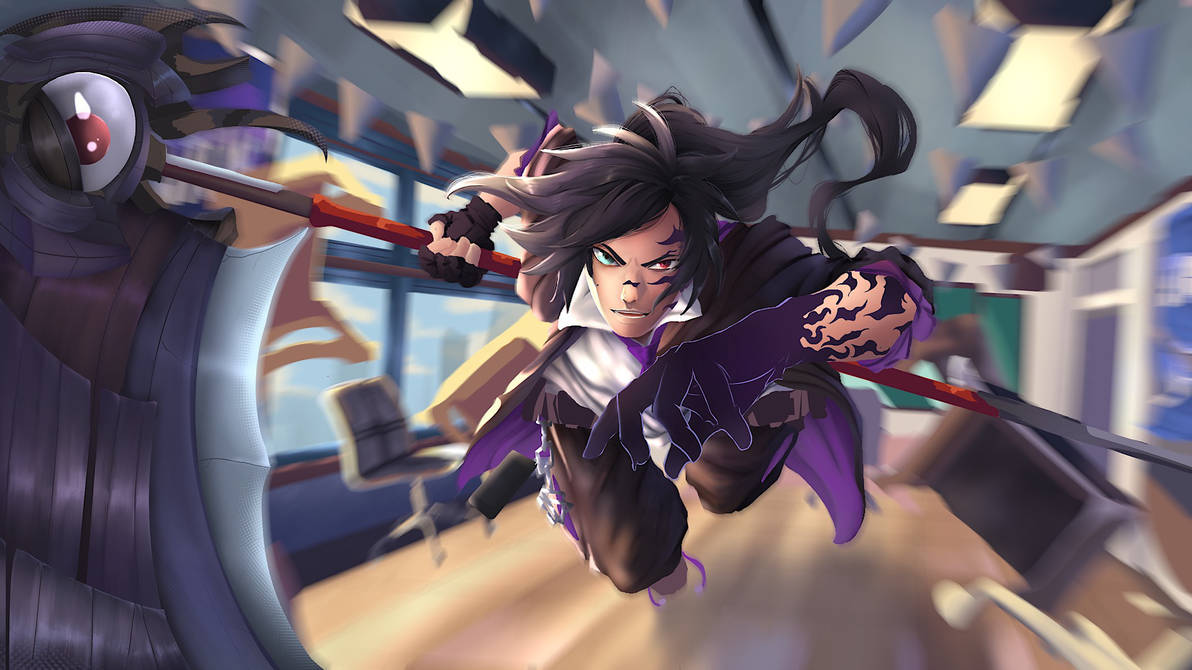 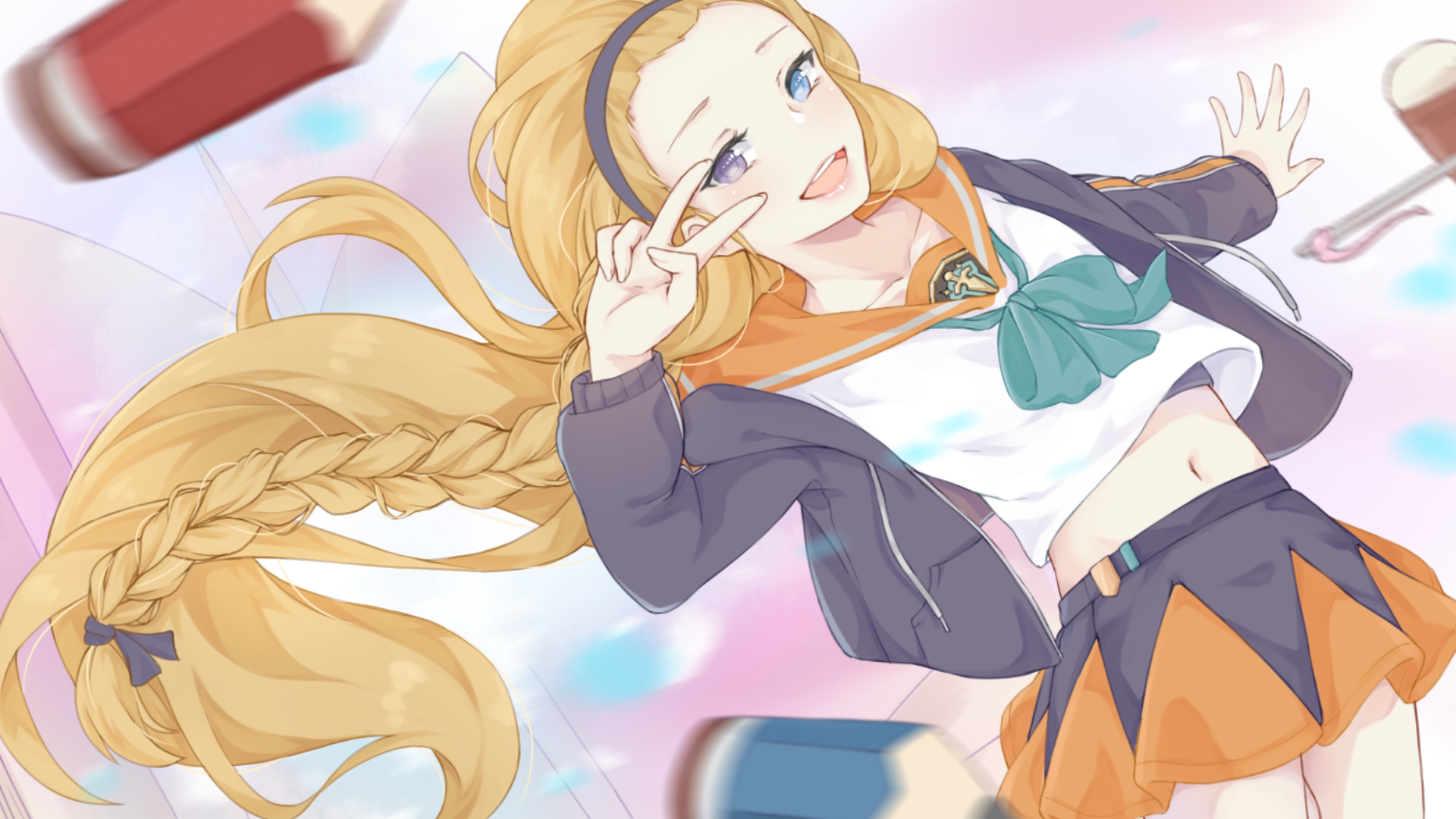 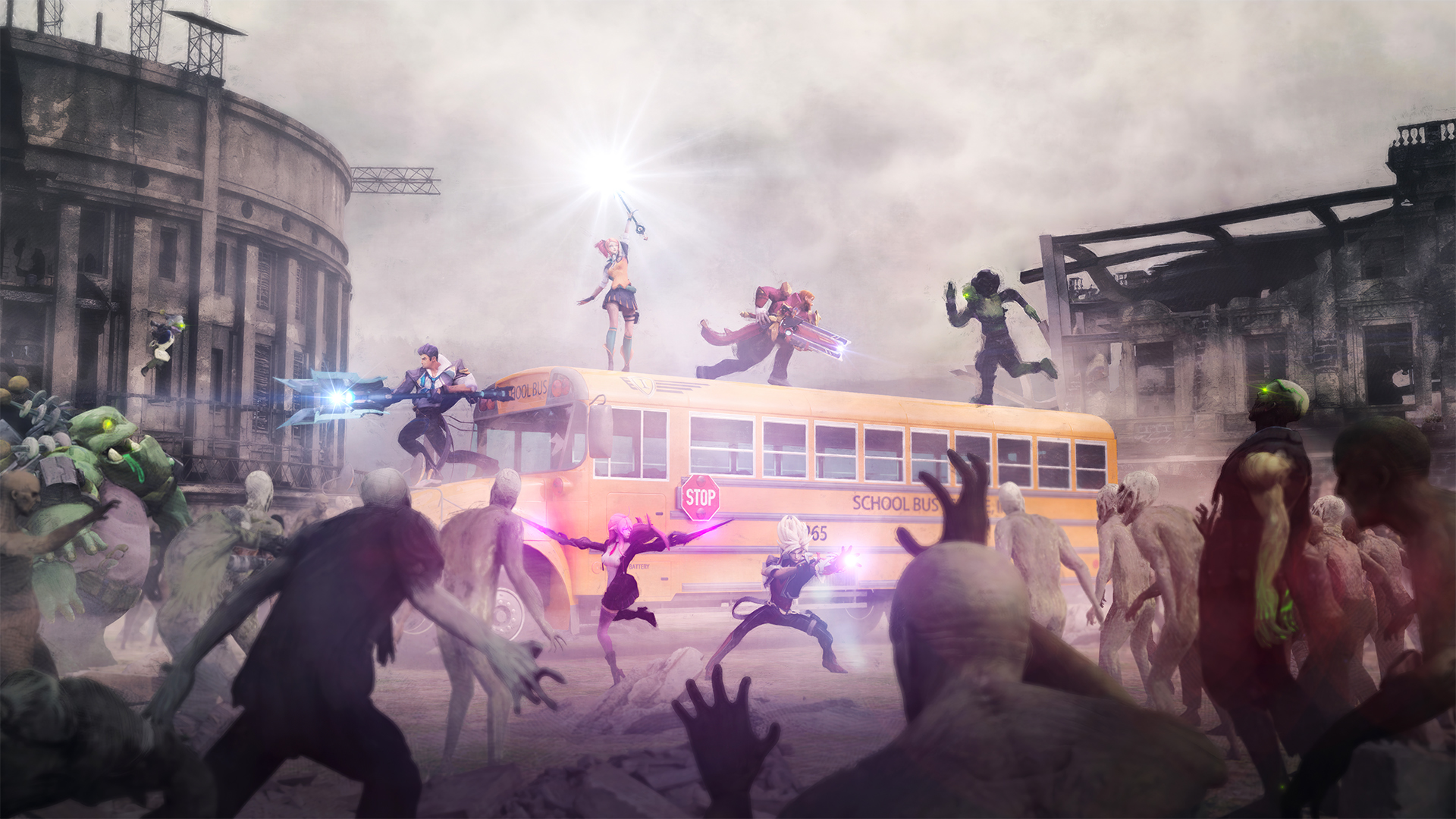 Thank you all the artists who participated in this contest! We had so many amazing entries to sort through.

If you have any feedback from this event feel free to leave them below. We hope you enjoyed! 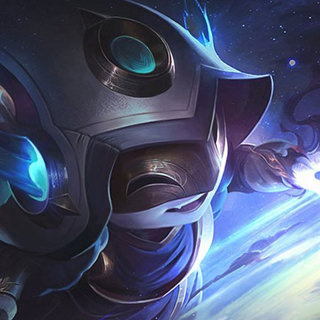 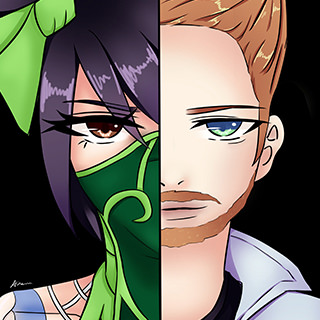 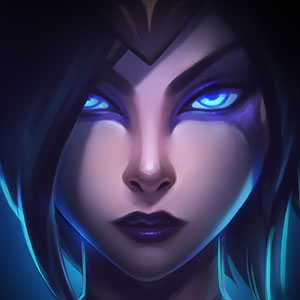 We're testing a new feature that gives the option to view discussion comments in chronological order. Some testers have pointed out situations in which they feel a linear view could be helpful, so we'd like see how you guys make use of it.